As usual we had an early start to the day, so as to fit in a final sightseeing stop in Chongjin prior to heading inland on our 2 – 3 hours drive to Hoeryong. En route we stopped at a small unmarked shop which sold bottled water (for a few cents) from the adjacent bottling plant which our guides assured us produced the best water in North Korea. A plaque by the shop detailed the makeup of the water for those seeking additional assurance in this regard. END_OF_DOCUMENT_TOKEN_TO_BE_REPLACED 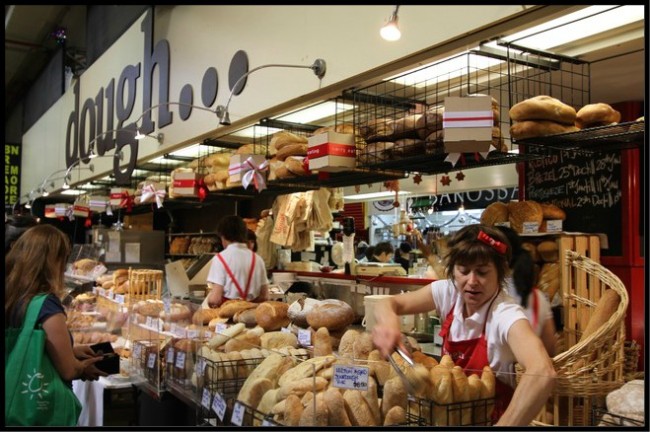 The Adelaide Central Market first opened in 1869, though was called the City Market until 1965.

In earlier days, besides selling produce, the market area doubled up as a venue for public meetings and outdoors entertainment, such as Wilson’s Circus troupe with its man-eating lions. I have seen nothing to suggest that they actually ate any men. END_OF_DOCUMENT_TOKEN_TO_BE_REPLACED