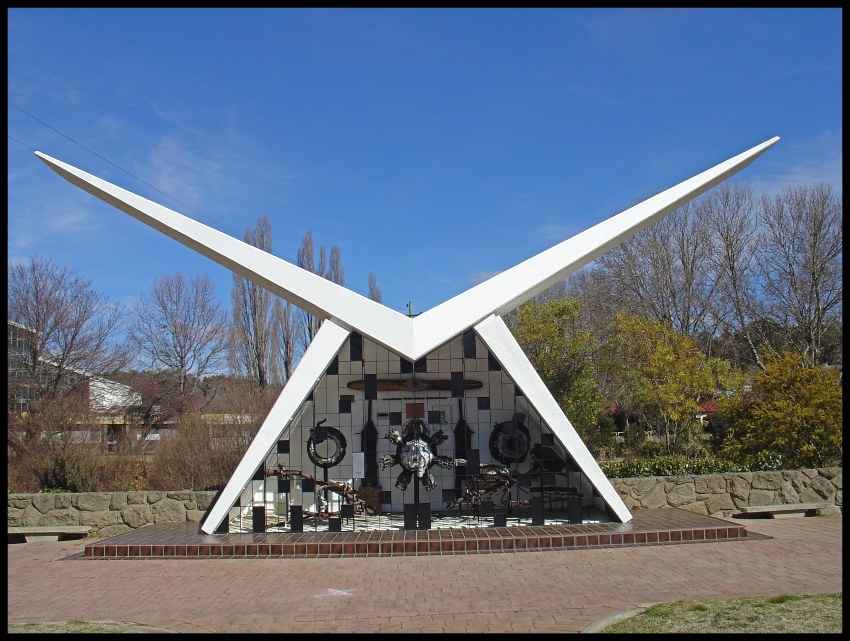 Flown by T.W Shortridge the Southern Cloud took off, on time, from Sydney on the morning of the 21st March 1931 with a destination of Melbourne. It didn’t arrive and despite an extensive 18 days search no trace of the plane or its two crew and six passengers was found.

An investigation found that the weather bureau had forecast rain and heavy wind for the 21st March, insufficient though to stop or delay the flight. A short time after the flight had departed the forecast was revised to predict cyclonic conditions over the Southern Alps (the Snowy’s), on the Southern Cloud’s route. While the investigation could not determine the exact cause of the crash it concluded that the changed weather conditions would have played a major role. As aircraft were not fitted with radios in those days there was no way of updating the pilot of the change in weather conditions. This was Australia’s first major airline disaster.

Following the loss of the Southern Cloud, it became mandatory for all commercial aircraft to carry radio equipment. The silver lining, if you like.

While there is a small memorial at the location of the crash, various parts of the wreckage have been incorporated into the Southern Cloud Memorial here in Cooma. The memorial, complete with press-button audio commentary, was erected in 1962 by the Cooma Lions Club. 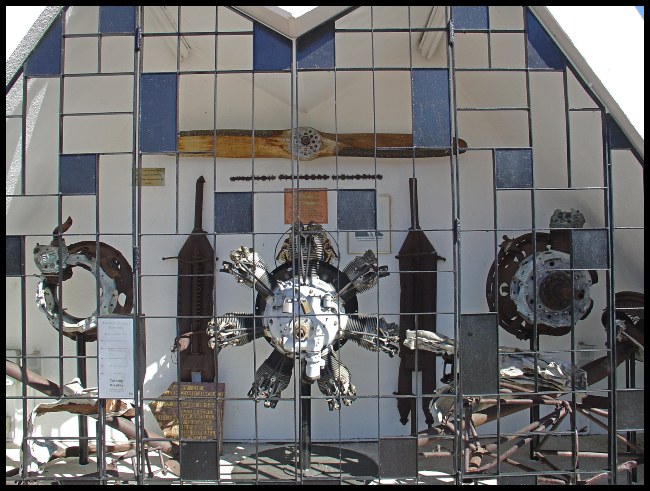 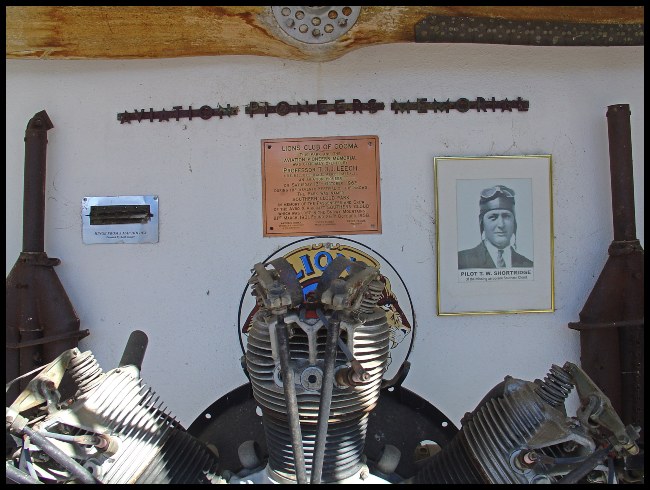 Other parts of the aircraft can be seen in the Australian National Museum in Canberra (remnants of the plane’s clock) and in the Powerhouse Museum in Sydney.

While I didn’t visit it, there is also a memorial plot for the victims of the Southern Cloud under a row of mature pines in Cooma Cemetery.

The memorial is a poignant reminder to today’s travellers of the trials and tribulations of early air travel.

For the year ended 28 February 2019 the Sydney – Melbourne route was ranked the second busiest in the world by OAG.com with 54, 102 flights, a position it has held for a number of years. The busiest route was Seoul, Gimpo – Jeju (a South Korean holiday island) with 79, 640 flights.

Location of Memorial: At the intersection of Sharp Street and Boundary Street

My next Cooma review– HERE

Return to the beginning of my Cooma reviews – HERE